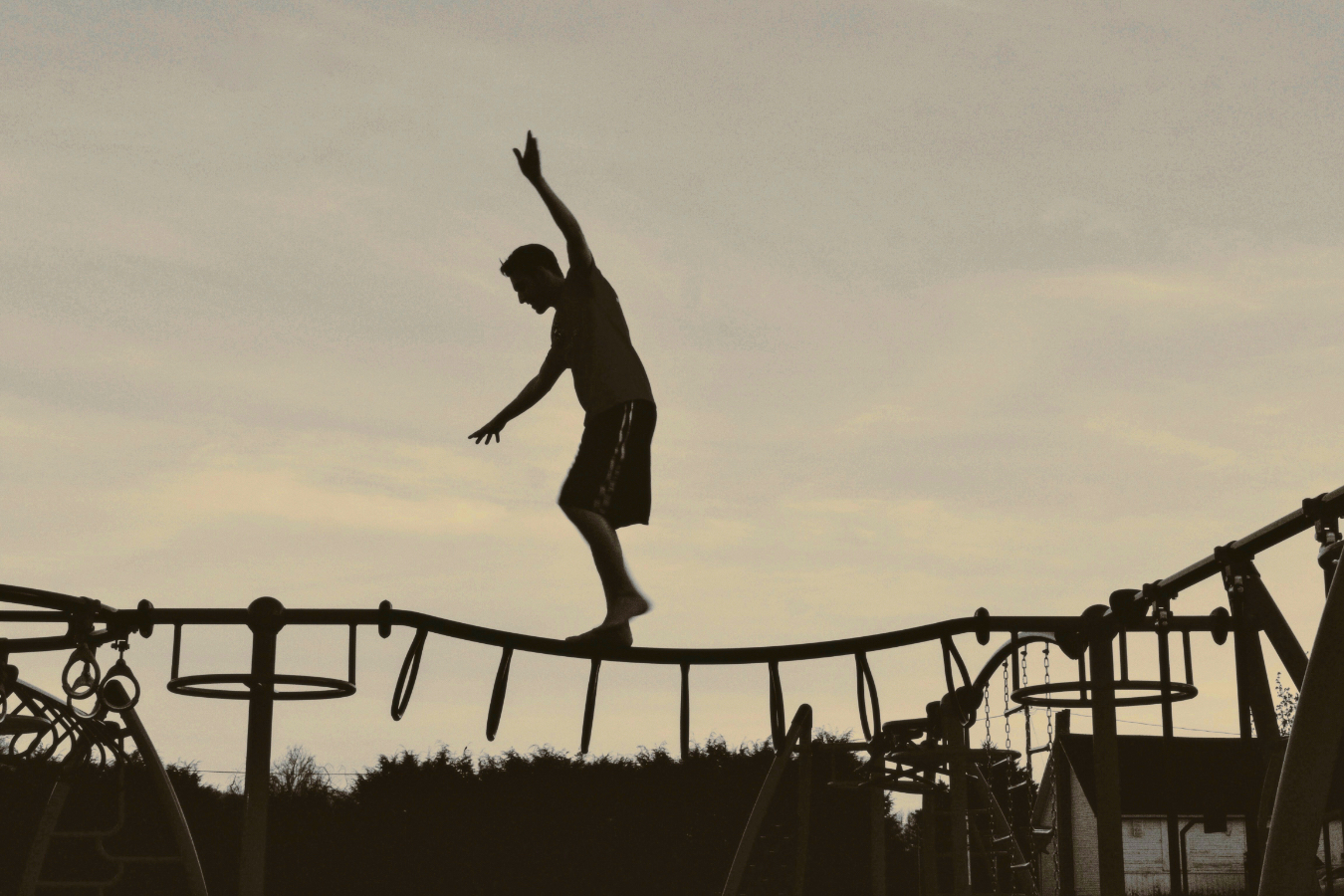 Have you thought about quitting?

Quitting has a bad name. Are there any benefits to throwing in the towel?

What comes to mind when you think of a ‘quitter’? Probably someone weak-willed, resigned, and jaded. Quitting is a byword for failing, and a quitter is just a loser.

But in my experience, there are some benefits to quitting. As a child, I sang a lot, and I was encouraged by those around me to take it ‘seriously’, so I did. When I was at school, I worked hard to get to grips with harmony which had never come very naturally to me, and I signed up to piano lessons I hated with the world’s most uninspiring teacher. I considered applying to study music at university but in the end I gave up on the idea. I stopped playing the piano (a huge relief), sang in my final concerts (a little sad), went to university to study something entirely different, and quit music altogether.

Though this resolve wasn’t made to last, I am quite glad I did quit music for a while, and equally glad I came back. Here’s why.

The value of watching

Just because you aren’t participating doesn’t mean you can’t stay involved. When I went to university it wasn’t as though I stopped liking music, so I began to find other ways to keep music in my life, becoming quite an avid spectator. By watching rather than doing I began to think more about the kind of music I liked and what I thought made a performance successful or convincing.

The more I watched too, the less exalted the whole ‘music world’ became. Each performance was idiosyncratic and not really ever perfect, and sometimes the more perfect performances were just more boring. Quitting gave me some distance to reflect on what I liked about the artform in the first place.

Lower the stakes and see the progress

Partly inspired by all the watching and observing that quitting enabled, when I went home after term I started playing the piano again. I was bad, but I didn’t really mind any more. The stakes were low and it was just another way for me to keep music around. Oddly, I got much better at the piano relatively painlessly and quickly. Quitting meant that playing the piano was no longer an obligation and instead became something I enjoyed.

Learning to be alike in success and defeat

It took me a lot longer to start singing again, and when I did it wasn’t via the most conventional route. I moved abroad and it felt easier to get involved in the music world outside of England where I had fewer preconceptions of what it meant to be a ‘musician’. I joined a choir and, even though I still felt like I had quit music, I started singing very often. Strangely enough, I found myself in quite a few ‘important’ gigs with big-name conductors.

My experiences reflect some recent research suggesting that when you stop focussing on goals and achieving successful outcomes, counterintuitively, ‘success’ becomes more likely.

But more importantly for me, the ‘successful’ bigger gigs weren’t even the most important thing. Coming back to it with no expectations, I enjoyed all the little things that go into making music with friends; I loved the rehearsals, the early morning starts, and the late finishes.

Because I had quit and come back simply to enjoy the experience, I appreciated the successes more and the failures were never quite so demoralising. Quitting, then, clarified how I felt about music and how I wanted to engage with it when I eventually came back.