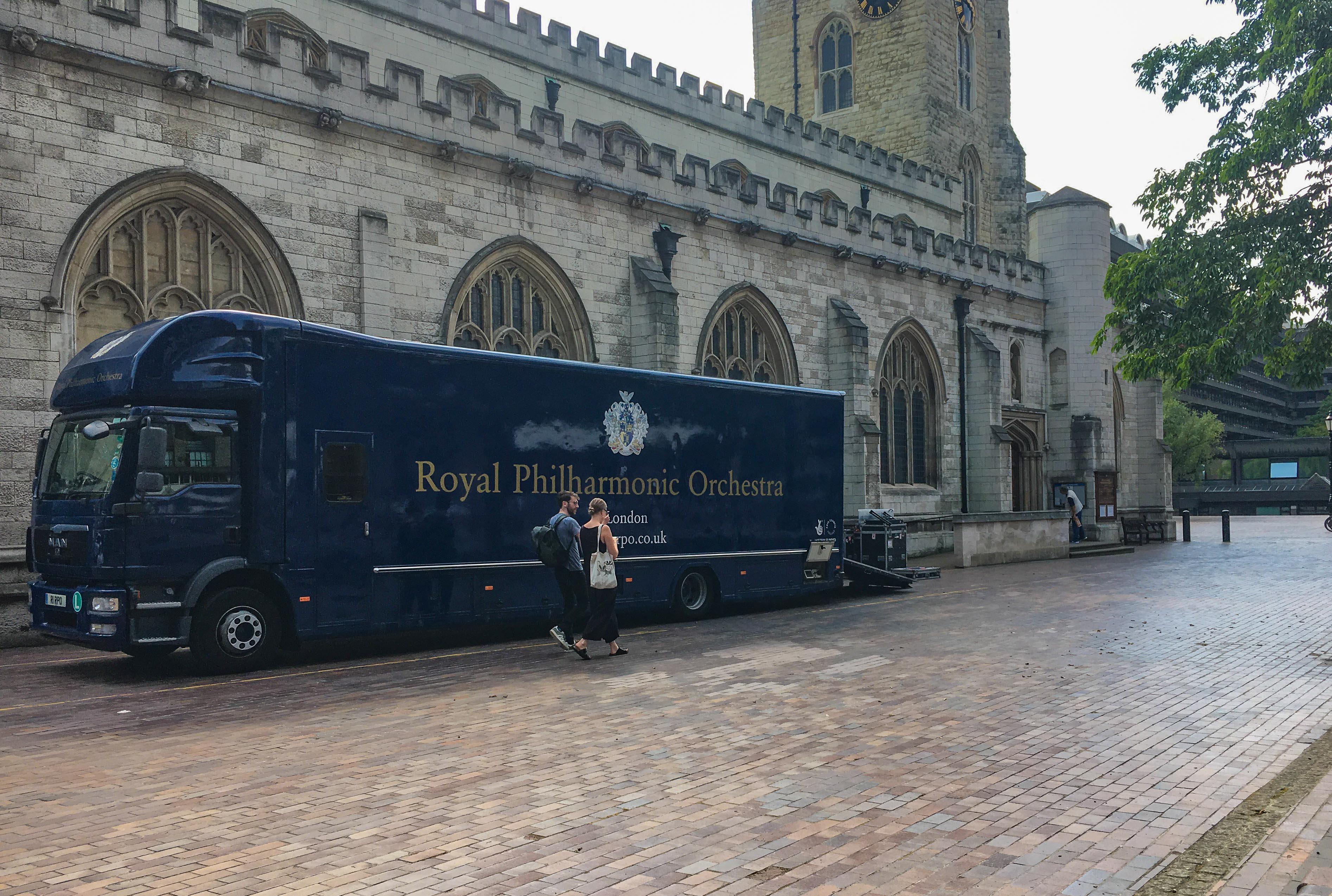 International tours have been a staple of most musicians' lives. Is there a way forward without clocking up the air miles?

The goal of many aspiring professional musicians is to ‘make it’ as an international performer, travelling all over the world to visit the ‘great venues’ of our time. However, even on a national level, life on the road comes with a heavy ecological price tag. Within the context of the climate crisis, it is increasingly hard to reconcile these professional goals with acting responsibly. Is there a future for touring? There needs to be serious and immediate action, yes. This said, many musicians are freelancers, working with a mixture of established and fledgling groups as and when opportunities arise. As a result it can seem easy to lose one’s agency—work is work, and the ability to turn it down is something most of us simply can’t afford to do.

The unfortunate reality of touring is that it is a logistical nightmare—if planning a holiday with a group of friends is tricky, try adding in eight double basses and a harp! This, though, shouldn’t be an excuse. Whilst air travel offers convenience and speed, with the flexibility often required by large ensembles, the repercussions of our reliance on it can already be felt. There needs to be a disruption in what we think of as the ‘norm’ for travel. At this point we run into an obstacle: namely the energy, time and financial backing to implement change on a large scale.

Emerging artists are often at the mercy of managers, directors and conductors and simply aren’t empowered to make logistical decisions. The music industry is built on hierarchies; being on the bottom rung gives very little opportunity to voice concerns. Some seeds, however, have been sown, with young companies such as Green Opera, Orchestra for the Earth and The Greenhouse Theatre allowing environmental policy to form the centre of their ethos. Young artists can make environmentally-centred organisational policies the norm by working for and with groups with these priorities, founding our own (an investment of time and money that not all of us can make, granted), and publicising them on social media.

But what about on the bigger scale? Touring is an idealist way to share music with new people, but it is also an important way of raising the funds that allow more socially engaged work to take place. While it is better to transport small groups to large audiences rather than vice versa, is there really an enormous difference in the way two geographically polar orchestras play Beethoven 5? Perhaps we should focus on more local touring combined with digital streaming of concerts. There obviously needs to be a balance—the economic shortfall of solely streaming concerts is financially unviable—but key will be creating a sustainable economic and social model that includes environmental consideration.

As The Green Orchestra Guide neatly put back in 2010, ‘sustainability has been framed for us largely in economic and social terms’, and as such, climate sustainability has taken something of a back seat, perhaps because many of those with influence in the industry are from a generation for whom these issues appeared less immediate. However, these days we must acknowledge that climate-focussed sustainability is not only imperative, but that it also inherently involves social and economic considerations. Focussing on sustainability in all its forms subverts the idea of an ‘us and them’ by emphasising the need to preserve our planet for all. Climate change has been shown to have particularly serious consequences for people from disadvantaged backgrounds; in making an effort to prioritise the climate crisis, the classical music industry would be demonstrating its oft-stated desire to level the playing field for all.

While today many organisations do have an environmental policy in place, including the London Symphony Orchestra, The Barbican, The Philharmonia, and The Orchestra for the Age of Enlightenment, there needs to be further governmental support to encourage the ongoing development of the industry’s environmental-consciousness. The pandemic has demonstrated classical music’s ability to adapt to difficult circumstances, but romanticising music’s ability to transcend will not help save our planet. Perhaps the rebuilding that will be needed following this time will necessitate the reconstruction of our priorities when it comes to sustainability, and encourage the more disruptive and radical art that many of us yearn for.

Jasper Parrott, ‘Classical music must play its part in tackling the Climate Crisis’ (The Guardian)

Environment
Subscribe to the Olsen Verlag newsletter to stay informed about our latest articles and scores.