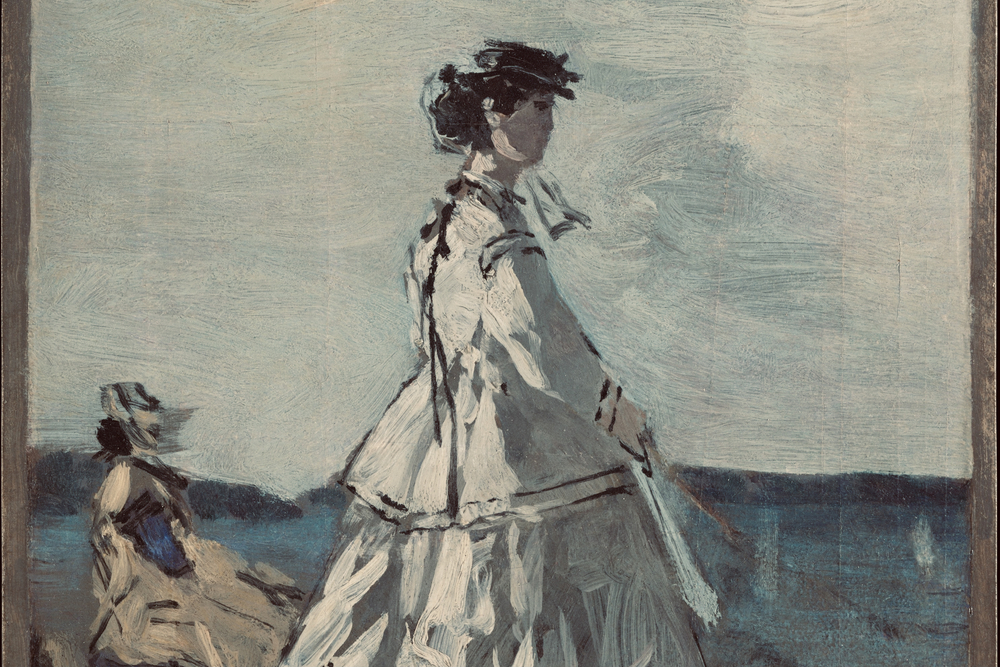 The thrilling story of hope and failure behind Wagner’s 'In das Album der Fürstin M.'

What exactly is an ‘album leaf’? In Grove Music Online, Maurice J. E. Brown and Kenneth L. Hamilton define an album leaf (German: Albumblatt, French: feuille d’album) as ‘a composition originally written in the album of a friend or patron and usually dedicated to him or her’, noting that, consequently, such compositions were generally short and simple in style. That said, not all album leaves fall within the scope of this definition. As Brown and Hamilton rightly note, Beethoven’s Für Elise, for example, was neither short nor written in an album. But nor did it originally have the title ‘Albumblatt’, which, as German musicologist Oliver Huck concludes, was only attached to the piece later. Moreover, Brown and Hamilton observe that in the nineteenth century the term ‘album leaf’ became even further detached from its original meaning, often serving just as ‘a convenient title’.

But perhaps it is precisely this flexible and informal nature of album leaves that has led to their connection with some of the most fascinating stories from composers’ lives. And what, if not stories, can bring history to life?

Take, for example, Richard Wagner’s In das Album der Fürstin M. (1861). Princess Pauline Clémentine von Metternich, to whom the piece is dedicated, was an Austrian and Parisian socialite and promoter of Richard Wagner’s and Bedřich Smetana’s music. As Metternich recalls in her book The Days That are No More (1921),* she met Wagner for the first time when the Metternichs were travelling through Vienna on their journey back to Paris from their Bohemian estates. Having already seen his Tannhäuser, she told Wagner that his works should belong to the whole world rather than to Germany alone. But Wagner sceptically responded: ‘You won’t live to see that; I shan’t live to see that either’. With that, he rejected Metternich’s enthusiastic invitation to come to Paris. Before leaving, Metternich once again said to Wagner: ‘Come to Paris, you’ll see!’, to which he responded with a sombre tone: ‘Well, au revoir’. ‘In Paris?’. ‘In Paris’, he responded curtly.

Back in Paris, Metternich quickly learned that Parisians did not share her enthusiasm for Wagner’s oeuvre in the slightest. His music, it was widely thought, was horrible and violated all rules of harmony. But Metternich nevertheless took her chances and asked none other than Emperor Napoleon III to help her bring Tannhäuser to Paris. Of course, with the order coming from the Emperor himself, the Paris Opéra could do nothing else but obey.

The Parisian premiere of Tannhäuser is a famous catastrophe in music history. When supervising the rehearsals, Metternich notes, Wagner ‘tortured [the musicians] to death’ and was so intolerable that everyone, from musicians to lamp polishers, was ‘nearly wild’.

As the day of the premiere came (13 March 1861), it was already widely known that there would be protests ‘against the horrible “music of the future”’, as Metternich puts it in her 1921 book. In addition to that, Wagner’s unwillingness to compromise led to his violating Parisian operatic conventions which required a ballet in the second act—the story goes that the members of the aristocratic Jockey Club had mistresses in the corps de ballet and always arrived in the interval to see their mistresses dance and then join them backstage for sex. By the third night, one could buy dog whistles right outside the opera house, and Wagner withdrew the score—a decision which, Metternich recalls, was welcomed by the Opéra’s directors. The expenses which Wagner encountered—he hoped that the royalties would cover his lavish stay in Paris—were subsequently covered by his admirers. In the immediate aftermath, not only Wagner’s music, but also Metternich herself, were subjected to attacks in the press.

Despite Metternich’s admiration of Wagner (she calls him Master), her memoirs depict him as rather uncompromising, restrained and even ungrateful. Upon accepting the official invitation to bring Tannhäuser to Paris, for example, she recalls that he did not say a word of thanks, as ‘effusive attitude was never in his line’.

But then, on 18 June 1861, Wagner dedicated to her an album leaf titled In das Album der Fürstin Metternich. The piece, although on a far more modest scale than his operas, is unmistakably Wagnerian, and appears to have been Wagner’s very own way of showing gratitude.

*A version of the same account was also published by her under the title ‘Tannhäuser in Paris: The Secret History of Its First Performance’ in the July 1914 issue of The Pall Mall Magazine.