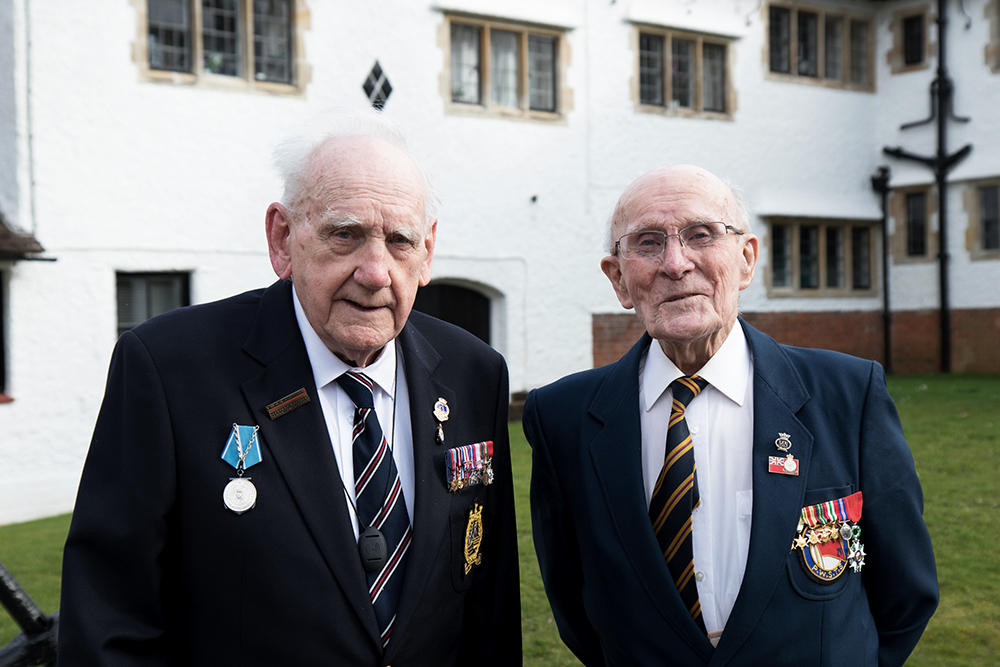 The Key Note of Everything to be SIMPLICITY

100 children joined the Bournemouth Symphony Orchestra and community musicians on 7 June 2019 to give the first performance of The Key Note of Everything to be SIMPLICITY by James Olsen on the Portsmouth sea front to commemorate the 75th anniversary of D-Day.

The texts of the piece are taken from interviews which James and the participating children conducted as part of the project with Lieut Cdr Geoffrey Haskins, Legion of Honour (Fr) RNZN (James's grandfather) and Mr Robert Ball, Legion of Honour (Fr), former merchant seaman, both tenants at the Royal Alfred Seafarers' Society (above). Other texts, and the title, are taken from General Montgomery's one-page sketch for D-Day (which you can see here).

Watch James's vlog to learn more about the project: