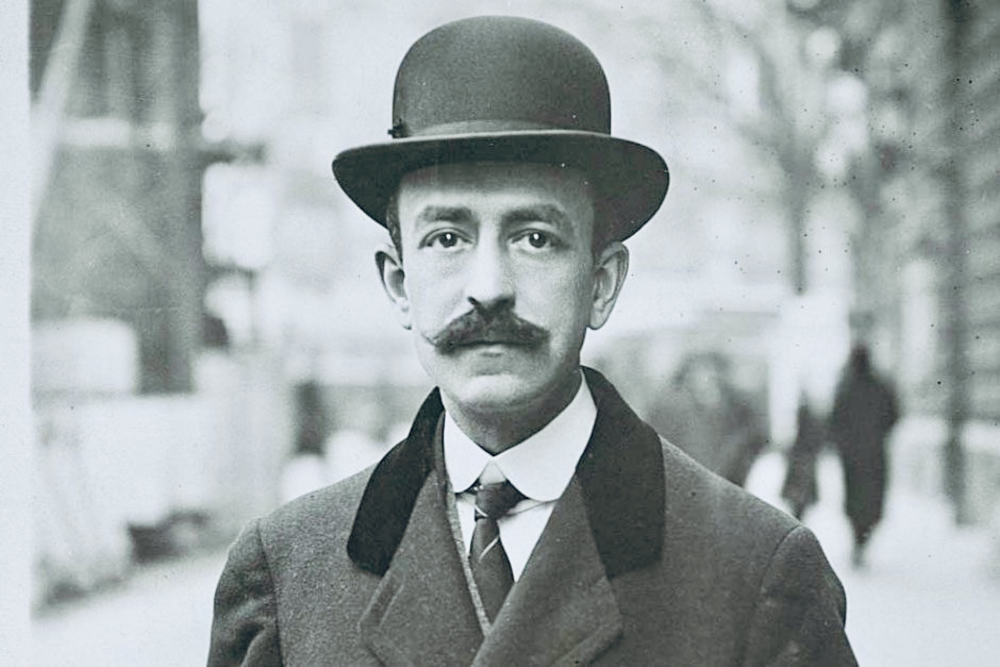 Falla's Homenaje: a blessing and a curse

In 1920, Manuel de Falla composed his first and last work for solo guitar. A century on, Declan Hickey asks what this work can teach us

Most guitarists will be all too familiar with the vacant expressions on our musical colleagues’ faces when the conversation turns to our instrument and its repertoire. Discussions of Sor, Aguado and Tárrega are small change at guitar festivals and other cocooned environments, but mean little to non-specialists. And, for better or worse, the name Giuliani is more likely to elicit a derisive nod to the hair dye-secreting former New York mayor than a fruitful dialogue around the works of the early nineteenth-century composer-virtuoso.

Conversely, many of us will know the bittersweet feeling of stumbling upon a guitar piece under the name of one of music history’s ‘greats’—those eternally legitimised by entry into the musical canon—only to discover that this single work comprises his or her entire output for the instrument. Manuel de Falla’s Homenaje is one such example: a three-minute interval in a lifelong compositional omnibus.

My intention is not to lament a repertoire neglected by composers and listeners alike. On the contrary, the guitar one hundred years on from Falla’s compact masterpiece enjoys an endlessly rich corpus of musical works, as well as an increasingly integrated position within the arenas of musical life. The question remains, however: do we as guitarists continue to seek affirmation from the art-music ‘mainstream’, or do we revert to splendid isolation? A look back at the past century might help us towards the answer.

When Falla composed his tribute to the late Claude Debussy at the dawn of the Années folles, the guitar was in a precarious position. The stalwart efforts of Andrés Segovia, and later Julian Bream and David Starobin, in commissioning works from the leading lights of twentieth-century composition (from Villa-Lobos to Carter via Britten) had not yet fructified, and the guitar literature consisted primarily of Romantic works by guitarist-composers. The resultant vacuum was filled not only by new commissions, but also by arrangements of works for the lute and keyboard instruments, many of which are now centrepieces in the repertoire. Stephen Goss has astutely characterised this as a ‘re-invented history’, in which Bach’s (so-called) lute suites, Dowland’s fantasias, and Scarlatti’s keyboard sonatas were refashioned as the foundations of a continuous lineage leading all the way to the modern guitar.

Arrangements have continued to occupy a central position in guitarists’ programmes, with Falla’s output proving especially fertile. Many individual movements from his ballets and song cycles are heard more often as arrangements for the guitar (sometimes in duo or with voice) than in their original formulations. Commenting in 1976, guitarist Rey de la Torre went one step further in laying claim to the Spanish composer: ‘Falla was a guitarist even if he couldn’t pluck a single string—his music is all conceptually guitaristic. As you know, this is shown by so many things in the ballets, operas and songs—all of it is guitar music.’

But what should today’s guitarists make of this re-invented history? I propose the following three responses: