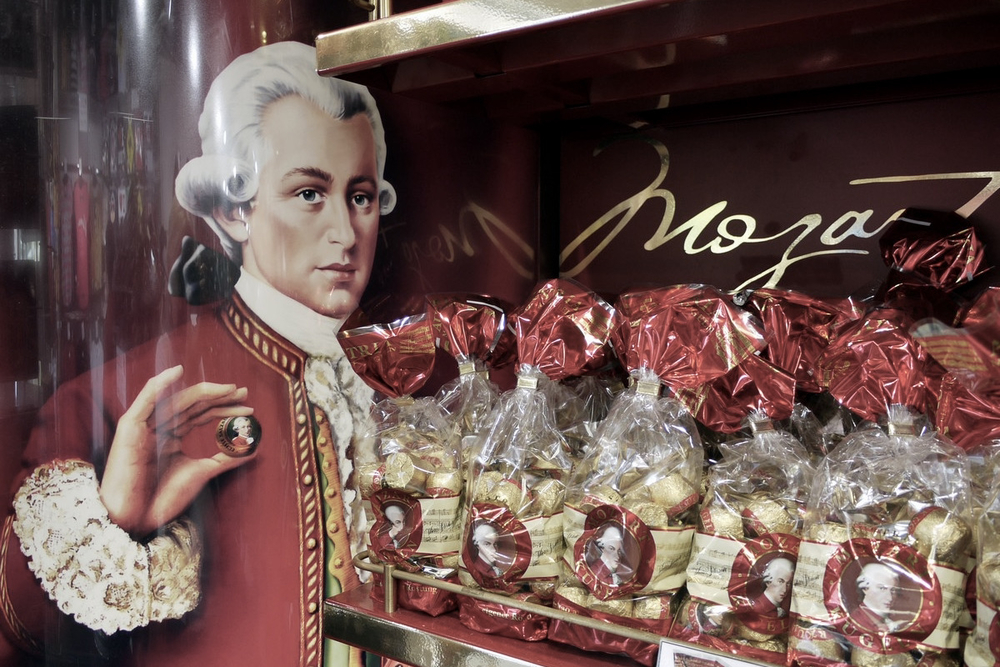 How I overcame my hatred of Mozart

The veneration of great composers can be enough to put anyone off. Tetsu Isaji explains how he had had it up to here with Mozart balls

With fame comes abuse—does this ring a bell, Wolfgang Amadeus? It most probably didn’t in his day, but he would have been most sympathetic with this statement if he were to see what the world has made of his music today. From acting as a crime-deterrent in a Croydon bus stop to entertaining tasteless guests at an over-priced London café, the ‘clean’ musical lines of his symphonies and unpredictably predictable outcomes of his sonatas have been abused artistically in the most deplorable ways. Or am I being too judgmental, possibly even elitist?

I hated Mozart (or ‘Mozart’) with a passion during my teens. Any time Mozart was on the music desk, it was always the same bullshit: play it cleanly, make sure the left hand doesn’t overpower the right, bring out the innocent, playful, godly beauty… The more anyone played it according to those lazy aesthetic principles—which, in hindsight, were probably in dialogue with the sort of consumerist appropriations I am problematising—the more Mozart felt irksome. Eventually, this got to the point where anything from the so-called classical period felt unbearably stilted, limiting, and relentlessly boring. What changed? What made me want to devote two years of my early twenties to rediscovering him?

I wouldn’t say it was a sort of ‘mid-life crisis’. I also wouldn’t say it was boredom or a newfound desire to seem ‘edgy’ in the sea of undergraduate Stravinsky and Birtwistle groupies I’d found myself in. I remember how many people on Tinder I let down when I told them Mozart was my favourite composer. And yet, my newfound fascination with formal analysis, topic theory, and their interactions with harmonic and contrapuntal considerations blew the dust off the dynamic shapes of Mozart’s intricate musical carvings. The accumulation of this ‘dust’, in other words, had obscured the intricate, at times even daring lines of Mozart’s craftsmanship, leaving a set of clean, smooth, yet shapeless lines.

So what the hell am I on about? Through topic theory and Hepokoski and Darcy’s approach to sonata forms, I figured out that understanding the formal logic and predictability of Mozart’s writing only scratched the surface. Reading his letters, hearing his Viennese fortepianos, and handling material sources from his milieu suddenly made his musicality feel more ‘fleshy’, electrifying, and sentimental. Would Mozart have had the time simply to execute his compositions in as ‘clean’ and mechanical a manner as possible? I hardly think so—just read all the accounts of his performance persona and extraordinary skills in improvisation! Any opportunity to disturb the veneer of politeness and comforting predictability would have been taken in concert at his hands. That’s at least how I imagine his stage persona.

The sort of snobbery and elitism that surrounds and obscures Mozart’s musicality often shuns the very sort of musical liberties that performers such as Mozart would have taken when embodying the ‘classical style’ on stage. They would certainly have sounded particularly exciting on eighteenth-century fortepianos if you’re looking for material evidence. In the future, think not what Mozart can do for you, but what you can do for/with Mozart. In other words, don’t make the same mistake I did and treat popular conceptions of Mozart as authoritative or accurate. Rant over.