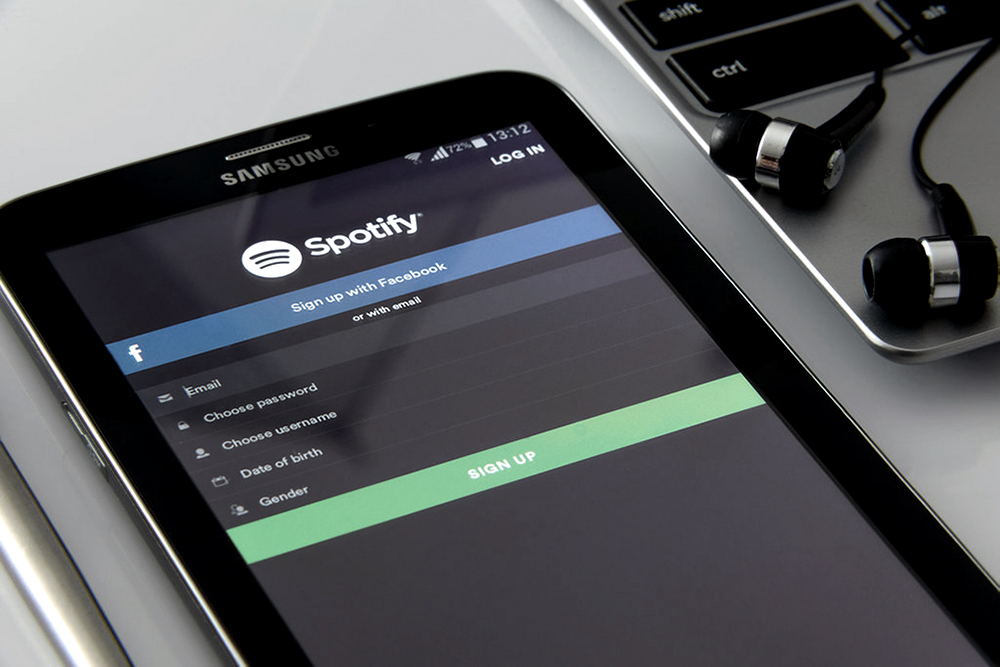 Much as the invention of the phonograph marked a seismic shift in musical listening practices of the previous century, the growth of music streaming services over the past decade has changed listeners’ relationship with music to such a degree that even the venerable Charles Richter might have struggled to classify. There is little sense in eulogising this technological advancement; anyone who parts ways with £9.99 every month in exchange for unfettered access to the Spotify library and all its Faustian pleasures will know first-hand the appeal of music streaming. But as my generation of spoilt listeners becomes increasingly attuned to the murky underworld of data-driven surveillance (does The Social Dilemma need another plug?), many of us will at some point face the prospect of taking out our headphones, deleting our Spotify account, and returning to the primal joys of vinyl, CD players and tape decks. But is it worth it?

One answer lies in the enigmatic realm of data. And not just any data: data that we hand over without even realising. Consider the last time you used your preferred streaming service. Was it to listen to music in search of an emotional response? Were you walking down the street, or sitting at home in deepest, darkest Tier 4? Maybe it was a podcast and not music at all. You might think these questions don’t matter, because your streaming service can’t answer them. But, increasingly, it can. Through a combination of content-based approaches, semantic analysis, collaborative filtering, and third-party data (the sordid list goes on), streaming services are becoming increasingly adept at penetrating the emotional and psychological interior of their users. In fact, a technique known as user-splitting divides user profiles into context-specific ones based on a whole variety of information: your location, the weather, your movement, the time of day, your heart rate. In other words, they don’t just know you, they know you in all your different contextual and emotional permutations.

But what’s the big deal? Isn’t all this information a necessary part of a personalised streaming service? To a certain degree, the answer is yes. It’s difficult to see how streaming services could offer personalised recommendations of any accuracy without recourse to large amounts of personal user data. But the process doesn’t stop at your Discovery Weekly playlist. Fundamental to Spotify’s business model is the distribution of user information to data aggregators and so-called ‘advertising partners’. And that doesn’t just include your listening habits. When Spotify updated its privacy policy in 2015, its scope of access reached heights of which Mephistopheles himself would surely be proud: data from third-party apps, voice commands, photo albums, address books.

Yet the lynchpin of Spotify’s pitch to investors remains user listening habits. The idea that music trumps all other artforms as a medium of introspection is not a new one. It was especially popular among the German Frühromantiker (early Romantics), a group of early nineteenth-century philosophers and artistic intellectuals who made seminal contributions to the modern fields of literary criticism and hermeneutics. As Wilhelm Wackenroder put it, ‘[music] unfolds all the movements of our innermost being in an unearthly manner’. Observations like these abound in twenty-first-century data analysis circles, in which the unofficial mantra ‘you are what you listen to’ serves as valuable grist for freemium services in their pitch to advertisers. What could be more appealing to a prospective advertiser than access to the most intimate habits and preferences of a potential customer base? Consider the following declaration of Spotify’s former principal scientist Brian Whitman: ‘music preference can predict more about you than anything else’. Now I don’t want to stretch the comparison too far, not least because early Romantic thought seems a tad out of place amidst all the statistical apparatus of modern data analysis. But it does seem that the perennial view of music as a medium of introspection has taken on a new, sinister guise in the age of music streaming.

Should I delete my Spotify account? Insofar as I am wary of large-scale commercial intrusion into my private affairs, the answer is yes. Am I going to delete the app tomorrow? Probably not. Orwellian as the prospect of a streaming service that knows each and every affective impulse of its users may be, it doesn’t seem that we’ve quite reached the stage where users are facing, say, strategically placed adverts at moments of observable vulnerability. And as a paid subscriber, I am perhaps less at risk than those who already suffer the daily torment of Spotify advertising. But I’ve no doubt that this could become a reality in the near future, as data analytics technology becomes ever more sophisticated, and as Spotify annexes India, Russia, and the Balkans in its bid for global predominance among audio platforms. This, in turn, raises a plethora of issues for professional musicians attempting to produce commercially viable recorded music in the age of music streaming, which deserves much greater attention than these final remarks can offer. For the moment, then, I suggest that we take comfort in the fact that, if and when that nadir is reached, we won’t be caught unawares. And at least we, unlike Faust, can cancel our monthly subscriptions.

Music business
Philosophy of music
Recording
Technology
Wellbeing of musicians
Subscribe to the Olsen Verlag newsletter to stay informed about our latest articles and scores.