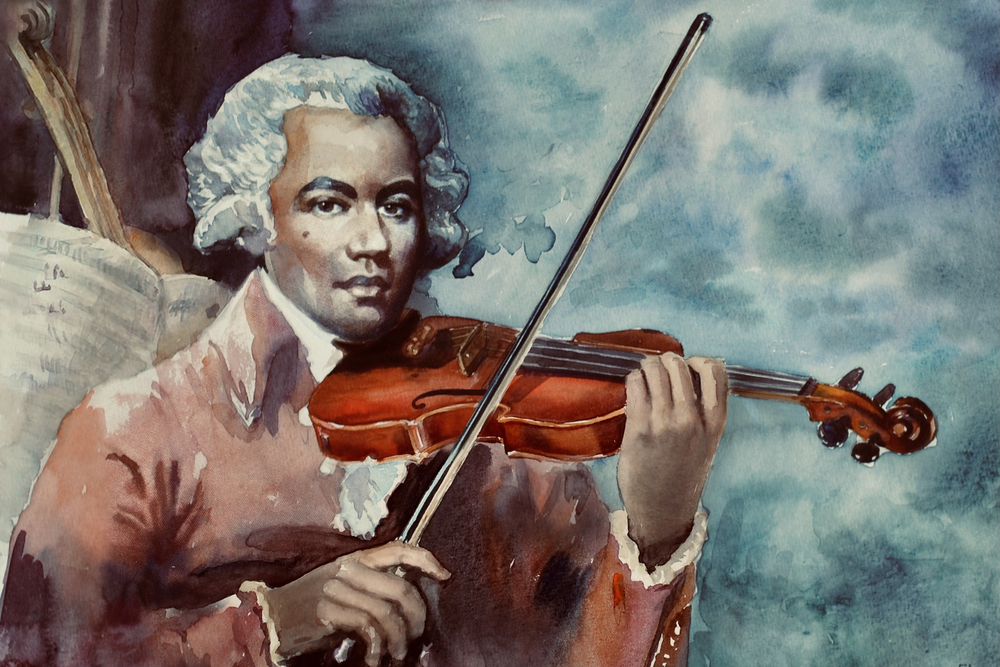 Some badasses in classical music you probably don't know: Part I

Everybody loves a musical badass. Tetsu Isaji introduces us to some of his favourites from the past three centuries

I have, for your entertainment, shortlisted some lesser-known ‘badasses’ in classical music encountered during my studies. As you will find out shortly, there is a slight bias towards figures from France in the eighteenth century, but how am I to restrain myself when that whole period of history is, in general, quite ‘badass’?

Aside from the colourful, at times crazed, compositions for viol, Antoine Forqueray’s personality manifested itself in tragic, destructive ways. For instance, Antoine had his son Jean-Baptiste, also a violist, imprisoned through an ugly financial dispute–charming. His harpsichordist wife divorced Antoine after years of an unhappy, dysfunctional marriage. None of these issues, however, prevented them from being remembered as an absolute unit in the French baroque scene, which was even celebrated with a collection of pieces dédié à Monsieur et Madame Forqueray.

Remembered for his cahiers of pieces for organ and harpsichord, Balbastre enjoyed an illustrious musical career. From tutoring the daughters of George Washington and Marie-Antoinette to surviving the 1789 French Revolution, he led a colourful, successful musical life. A report from a contemporaneous source observed that his organ-playing caused such a strong public passion that the church had to restrict the number of people allowed to attend services. Now when’s the last time any of us have had to queue for a religious service?

Following his untimely death in 1989, Ross’s legacy has been undeservingly overlooked. Known for his bizarre performance antics, such as showing up to a recital in a beanie cap and a jumper and playing The Entertainer as an encore on the harpsichord, Ross’s trailblazing musical persona was quite the spectacle in the 1980s. Aside from these superficialities, Ross achieved the gargantuan task of recording all 555 Sonatas by Domenico Scarlatti, and during the final months of his terminal illness. This followed his complete recordings of the works of Jean-Philippe Rameau. He is survived by Château d’Assas and its magnificent Donzelague harpsichord, on which he made most of his recordings, and its magnanimous, music-loving residents.

An illustrious pupil of Leos Janaček, Haas was a central figure in the circle of Czech avant-garde composers, a milieu almost completely obliterated by the Nazi occupation from 1939. Haas’s subtler compositional ‘tricks’ ranged from covertly lampooning the Nazis in a composition from during his internment in a concentration camp to allegedly avoiding Nazi censorship in wordless pieces signifying his resistance against the regime. Although his career was cut short by his death in Auschwitz, the catalogue of compositions he left behind is a rich collection of striking, intelligent responses to the styles and events of his time as well as fascinatingly original inventions of the highest calibre. He was survived by his wife, daughter, and his brother Hugo who eventually became a Hollywood star and self-funded a few films in memory of Pavel.